One Simple Life Lesson This Master is Teaching Us

One simple life lesson this master is teaching us

This week my family and I turned the living space on the second floor into a cozy cinema room and we rejoiced watching two documentaries — Ryan’s Well and Jiro Dreams of Sushi.

Both were awe-inspiring and mesmerizing.

Ryan’s Well was an amazing story about a young boy named Ryan, who was inspired by his school teacher to raise money for a well in Africa. He learnt about the plight of an African village of not having access to clean water. So he made a strong commitment to do whatever in his power to help them by raising funds to build a well.

And with the support of his loving parents and neighbors, he succeeded wonderfully. He didn’t only reach this goal, but also raised even more funds to help the local school with school desks and helped other villages to build wells too.   ​​​​​​​

The other documentary was about the grandmaster of sushi, 85-year old Jiro Ono. He runs a 3 Michelin Star sushi restaurant in a subway station in Tokyo. This place only has 10 seats and people need to reserve one month in advance.

From the age of 9 years, he has dedicated his life to creating the best sushi in the world. The documentary was made in 2011 so then he already had 75(!) years of experience.

When Barack Obama visited Japan for a meeting with the Japanese Prime Minister Abe in 2014, they dined at Jiro’s restaurant. Close sources said that Obama proclaimed Jiro’s sushi ‘the best sushi I’ve ever had in my life’. 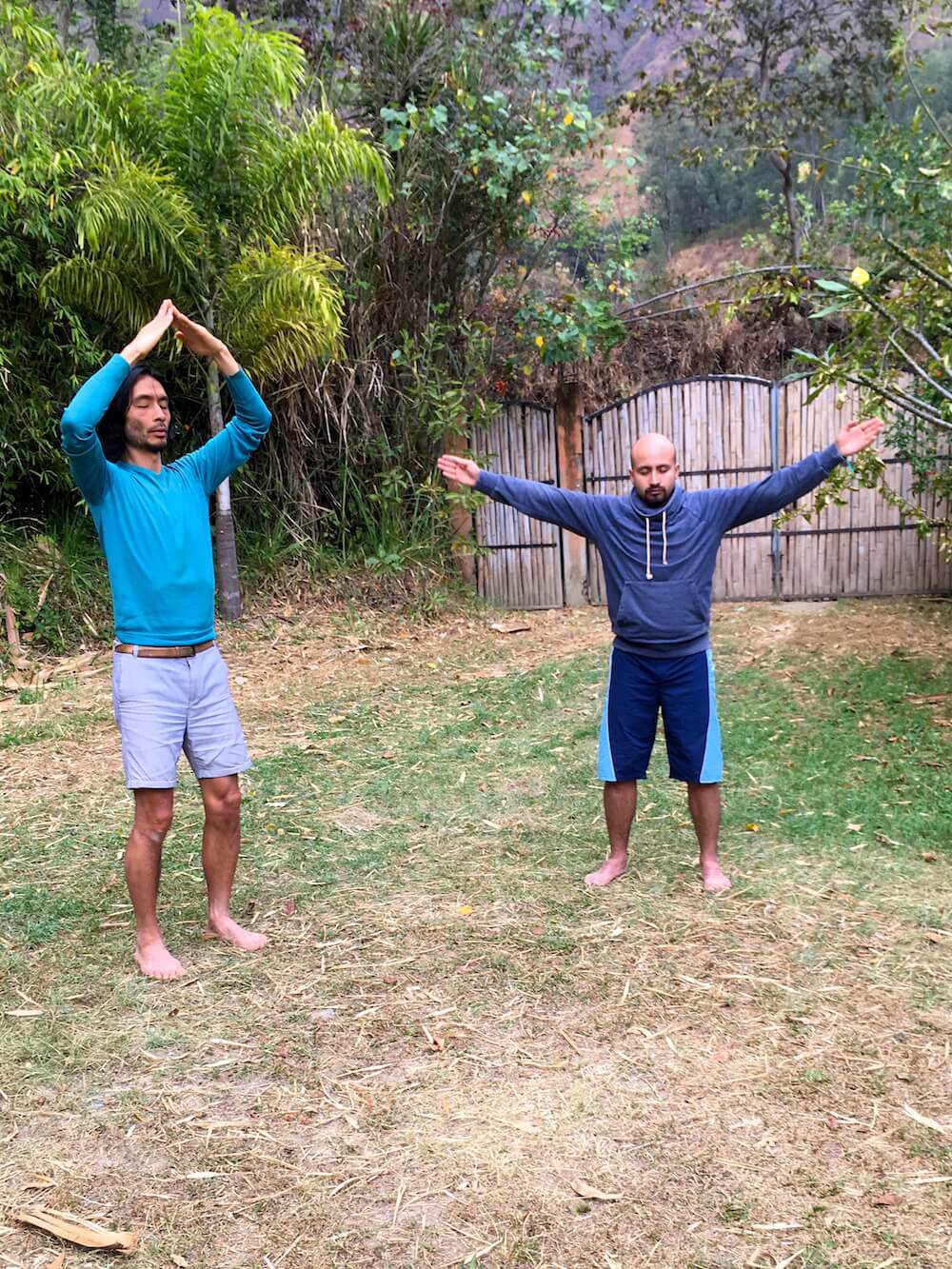 Jiro’s story delighted, enlightened, and inspired me very much. Because Jiro is not only a true master, but also a humble man who does the thing in life that he loves the most.​​​​​​​

And that’s the exact lesson that I learned from these documentaries. Both Ryan and Jiro have dedicated their life to something that they really really love. It’s their passion. They’re both in their zone of genius.

I was so inspired and excited that I’d love to highlight some of Jiro’s teachings. I took the footage from Jiro Dreams of Sushi.

So, click Jiro’s image and watch his important life lesson. Do this for yourself. It only takes a couple of minutes.

I know you’re gonna love this!

Now I want to know from you:

What in life do you most love to do?

As always, I’d love to hear from you! So, connect with me and the others.
Share in the comments below.​

Be a hero, always.

From my passionate heart to yours,
Kim Ho

Join my worldwide tribe, get inspired, and empowerd and receive your Hero’s Journey Smart Guide.

I’m an international leadership mentor, trainer and speaker. My passion is to support you to become a successful leader in your life and business.

No comments so far.